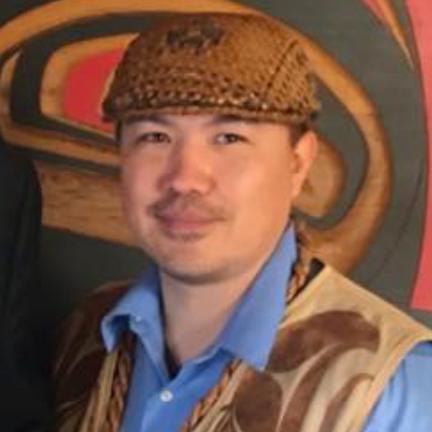 Nickolaus Dee Lewis (Traditonal Name: Juts-Kadim) is a Lummi Nation tribal member, a United States Navy Veteran (2000-2008), and the father of three. He currently serves his people as a Councilmember of the Lummi Indian Business Council (Elected 2015) while also serving on multiple boards and committees both tribal and non-tribal, locally and nationally focusing on Judicial and Health Care related areas. A core belief of Nickolaus, is that as an elected leader of the Lummi Nation, that our primary job as leaders (Servants) is to serve our people well so that we can ensure that the generations yet to come have the best possible future that they can (the work we do today, is not for us, it is for our children, grandchildren and their grandchildren). Prior to serving his people on the Tribal Council, Nickolaus worked as a Juvenile and Adult Probation Officer where he was able to work with many others in creating the first Swift, Certain and Fair Probation Model for a Native American Tribe in the United States which is a High Risk/Level Probation model of supervision inspired by HOPE Probation in Hawaii (This Probation Model was called Lummi Chqinst Probation (LCP) which means “Beginning to be on the right path”).