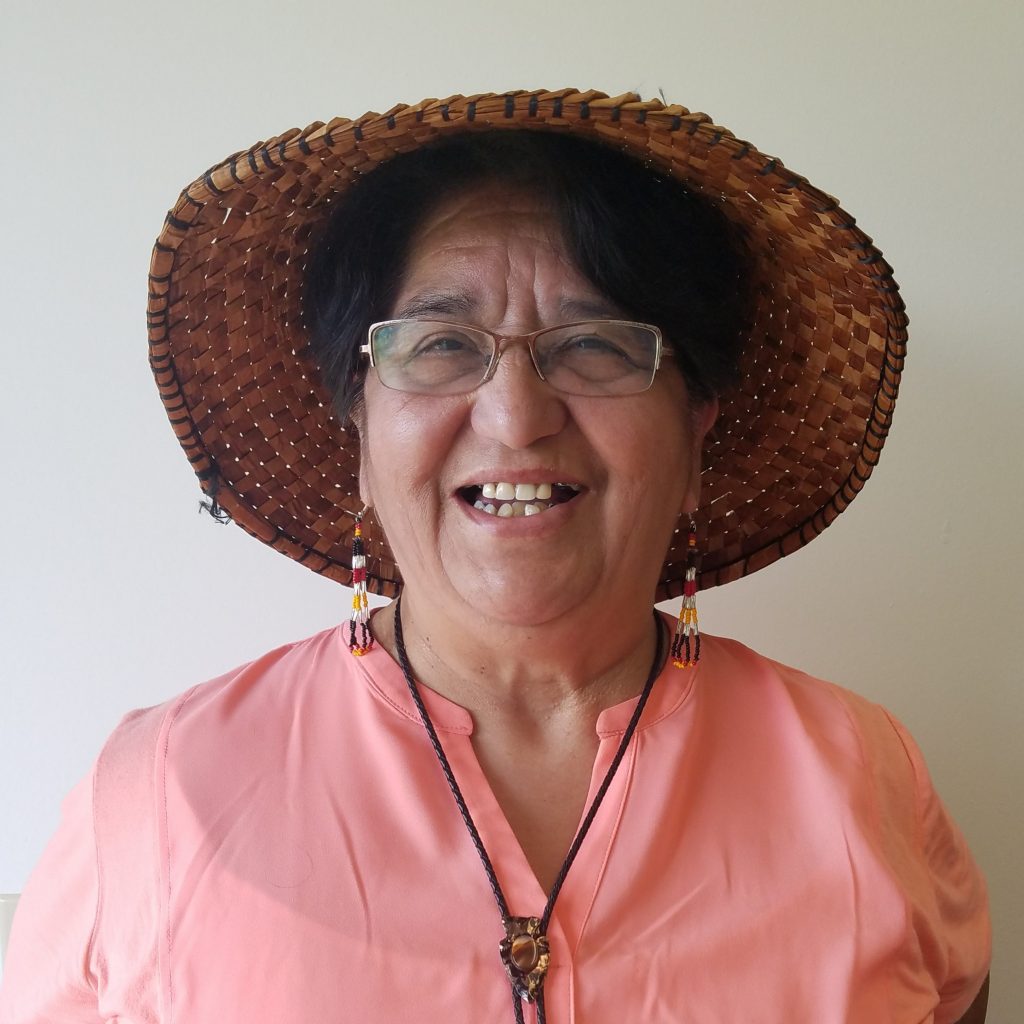 Marilyn M. Scott (Whe-Che-Litsa), Tribal Vice-Chairman (Upper Skagit Indian Tribe), credits her maternal grandparents’ traditional values and upbringing for her wisdom and encouragement to serve the people of her tribe and all of Indian Country. She has served on the Upper Skagit Tribal Council for 25 years. She has served her tribe as the Health & Social Services Administrator for 20 years and currently serves the tribal council as the Policy Analyst for Health, Education and Employment. Over the years, she had many former Tribal leaders as mentors, (Violet Hillaire, Joe Delacruz, Mel Tonasket, Robert Joe “WaWalton” to name a few.) Throughout her tenure, she has served on numerous local, regional and national board, committees and commissions. Marilyn currently serves as the Treasurer of the American Indian Health Commission for Washington, after serving 10 years as the Chairwoman. She is actively serving as the Upper Skagit Indian Tribe representative on: DSHS Indian Policy Committee, Northwest Portland Area Indian Health Board, Northwest Washington Tribal Health Board, and the Washington State Tribal leaders Association. She has received numerous acknowledgements and awards in recognition of her contributions for Health Advocacy on behalf of Indian Country. In 2003 she was one of five (5) recipients of the Virginia Mason Celebrating Women Night in recognition for her Tribal Leadership in Health for the tribes of Washington. She received the Luna Wessel Leadership Award, the Northwest Portland Area Indian Health Board Delegate of the Year and in 2011 she received the National Indian Health Board Regional Impact Award for work on Health Reform on behalf of tribes of the Portland Area. The most recent award is the 2014 Public Health Leader of the Year award presented by Washington State Secretary of Department of Health John Wiseman.