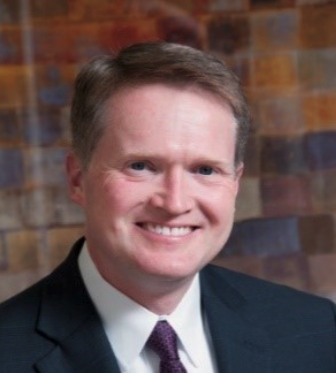 Charles “Chuck” Prosper is Chief Executive of the Northwest network at PeaceHealth, a faith-based, not-for-profit healthcare system serving communities throughout the Pacific Northwest.

Charles began his 30-year plus career in healthcare as a physical therapist at the University of Pennsylvania Medical Center in Philadelphia. Since 1997, Charles held various roles of increasing management and executive-level responsibility in healthcare settings ranging from small, community hospitals to large, tertiary care facilities. Prior to joining PeaceHealth, Charles served as chief executive officer of Alta Bates Summit Medical Center in Oakland, California, a multi-campus hospital enterprise and a part of Sutter Health, based in Sacramento, California.

Charles describes himself as a service-oriented leader who employs active-listening skills to build relationships among caregivers and providers. He has successfully advocated for innovation and the development of strong service lines and centers for excellence in such areas as cardiology, oncology, orthopedics, and women’s services.

After receiving a bachelor’s degree from Cornell University in Ithaca, New York, Charles received a master’s degree in physical therapy from Columbia University in New York, New York, and an MBA with an emphasis in strategic planning and marketing, from University of California at Berkeley.