A Lifeline for Children, Families, and Communities 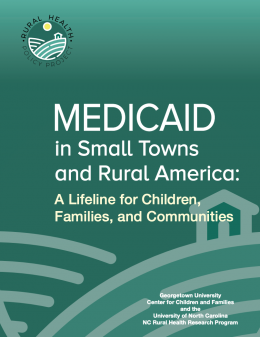